The Many Faces of Tudor England

The Mary Rose Museum houses the unique and iconic warship of the same name. The flagship of Henry VIII’s Tudor navy, she sank unexpectedly on 19th July 1545, and was painstakingly recovered in 1982.

News of the Mary Rose and how it was reclaimed from the Solent seabed has captured national headlines for years. The excavation and raising of the wreck represented a milestone in the field of maritime archaeology with the recovered ship housing a veritable time capsule of historic relics, objects and artefacts.

Today the Mary Rose Museum is a major visitor attraction at the Portsmouth Historic Dockyard and makes a fascinating and educational day out for all the family.

The Many Faces of Tudor England
In March of 2019, the Mary Rose Trust launched a new exhibition based on scientific ‘forensic archaeology’, wherein DNA taken from some of the remains of the crew members was examined in detail. The outcome of these studies revealed that the crew of the Mary Rose were far more diverse than originally thought and hailed from all over Europe and Africa.

Working with the Mary Rose team, we conceived and developed a series of touchscreen interpretation programmes around the key facts derived from the DNA and genealogical studies. 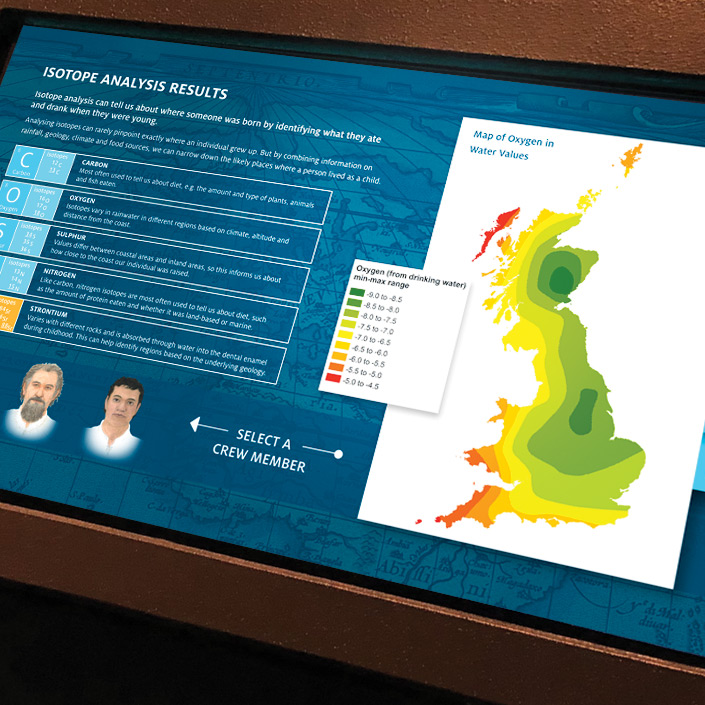 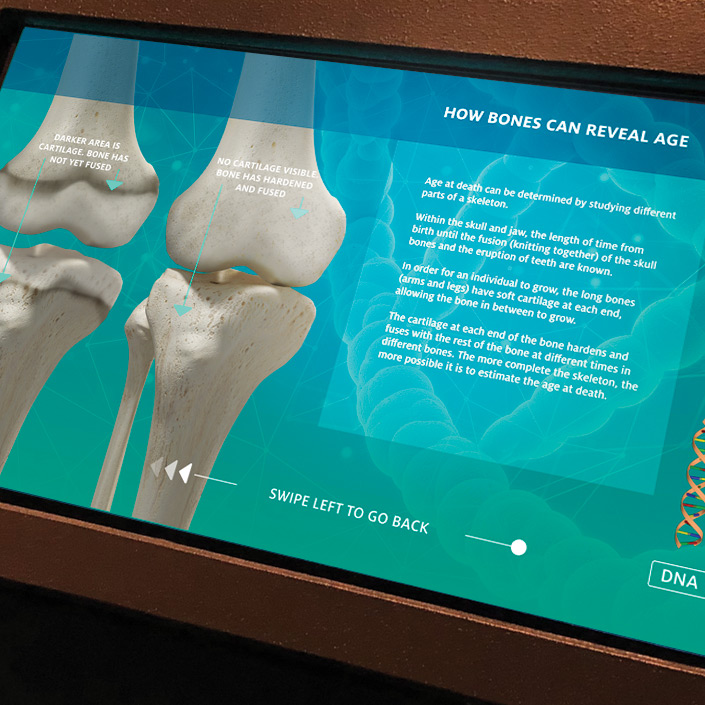 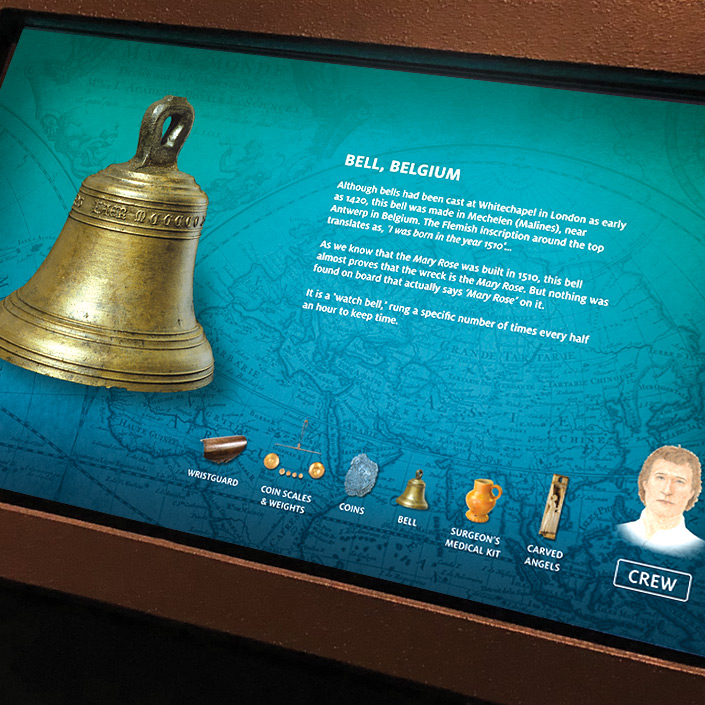 Making the complex simple
Presented with the raw data, we collated and shaped the information into a form that is more easily absorbed and accessible for visitors. They can explore through colourful, interactive touchscreens which featured 3D animations and layers of content, leading them through a journey of learning and understanding.

What our client said

I am writing a personal thank you for delivering such high quality work for “Many Faces”. Your team have been clear, focussed and great to deal with throughout the process. It really was a very proud moment when we lauched the exhibition. 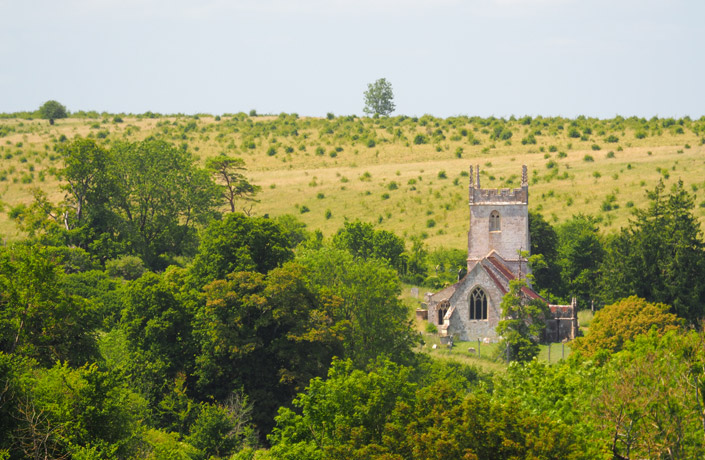 The Lost Village of Imber 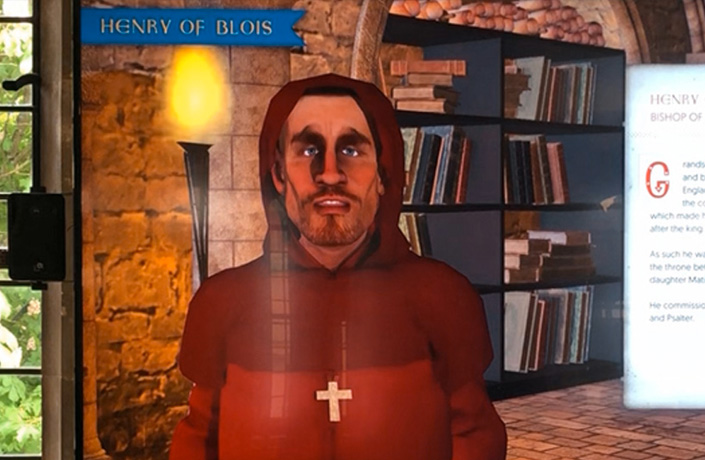 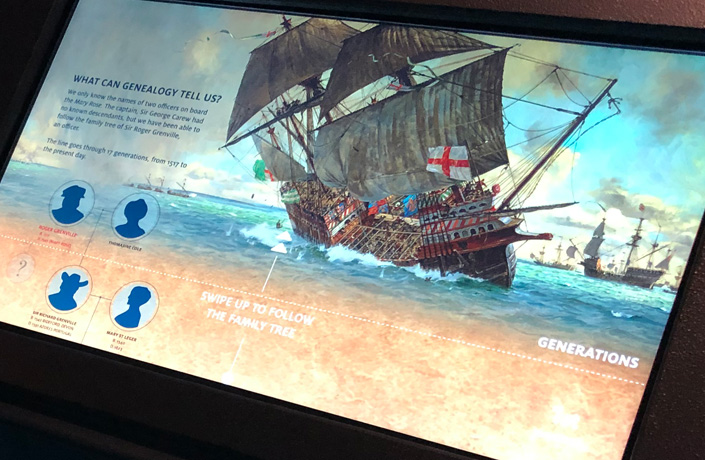 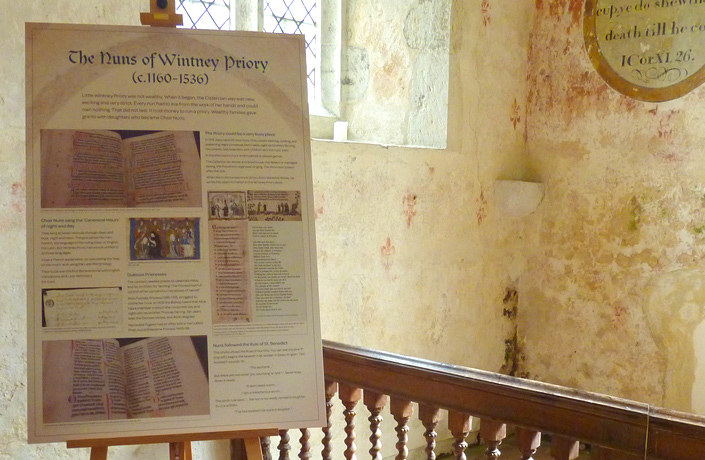 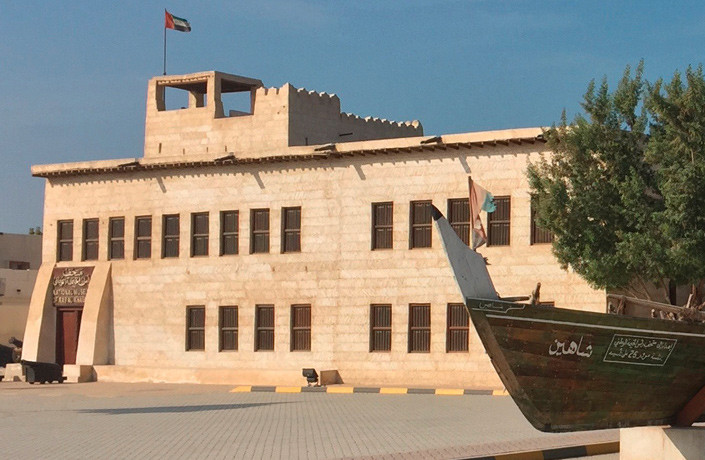 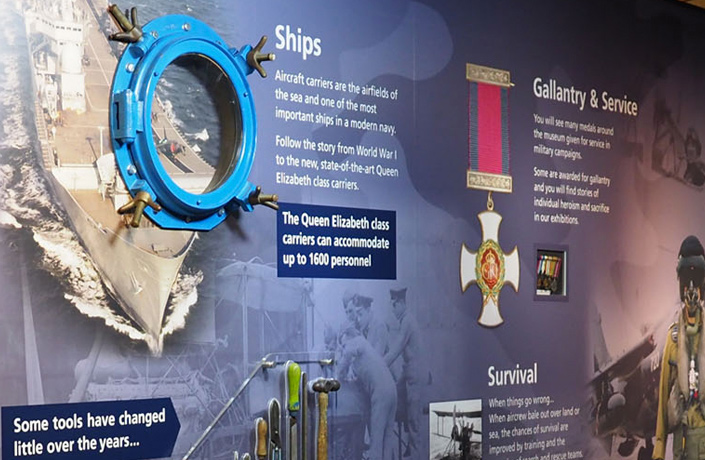 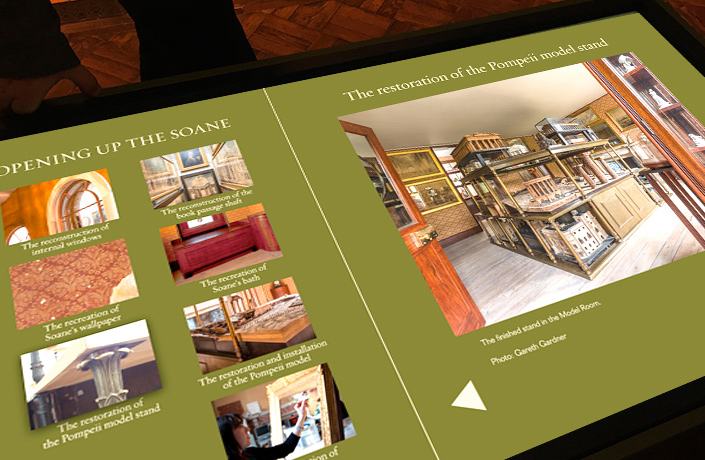